– Mild depression and anxiety.
– Sleeplessness associated with stress or anxiety.
– Irritability and agitation.

St John’s Wort has been used traditionally for many years as a mood enhancer. Various studies have been conducted regarding its efficacy in enhancing a variety of mood states. A sample of these studies have concluded: 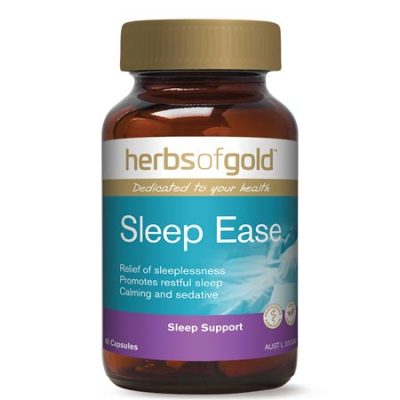 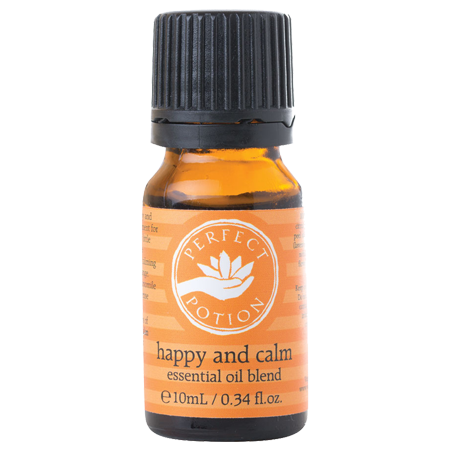 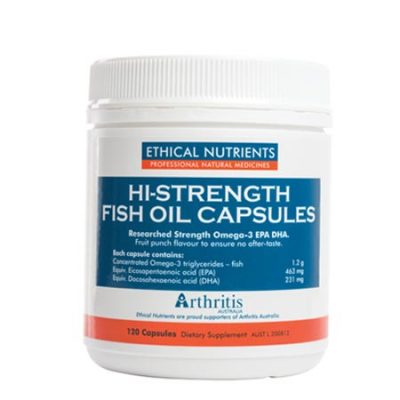